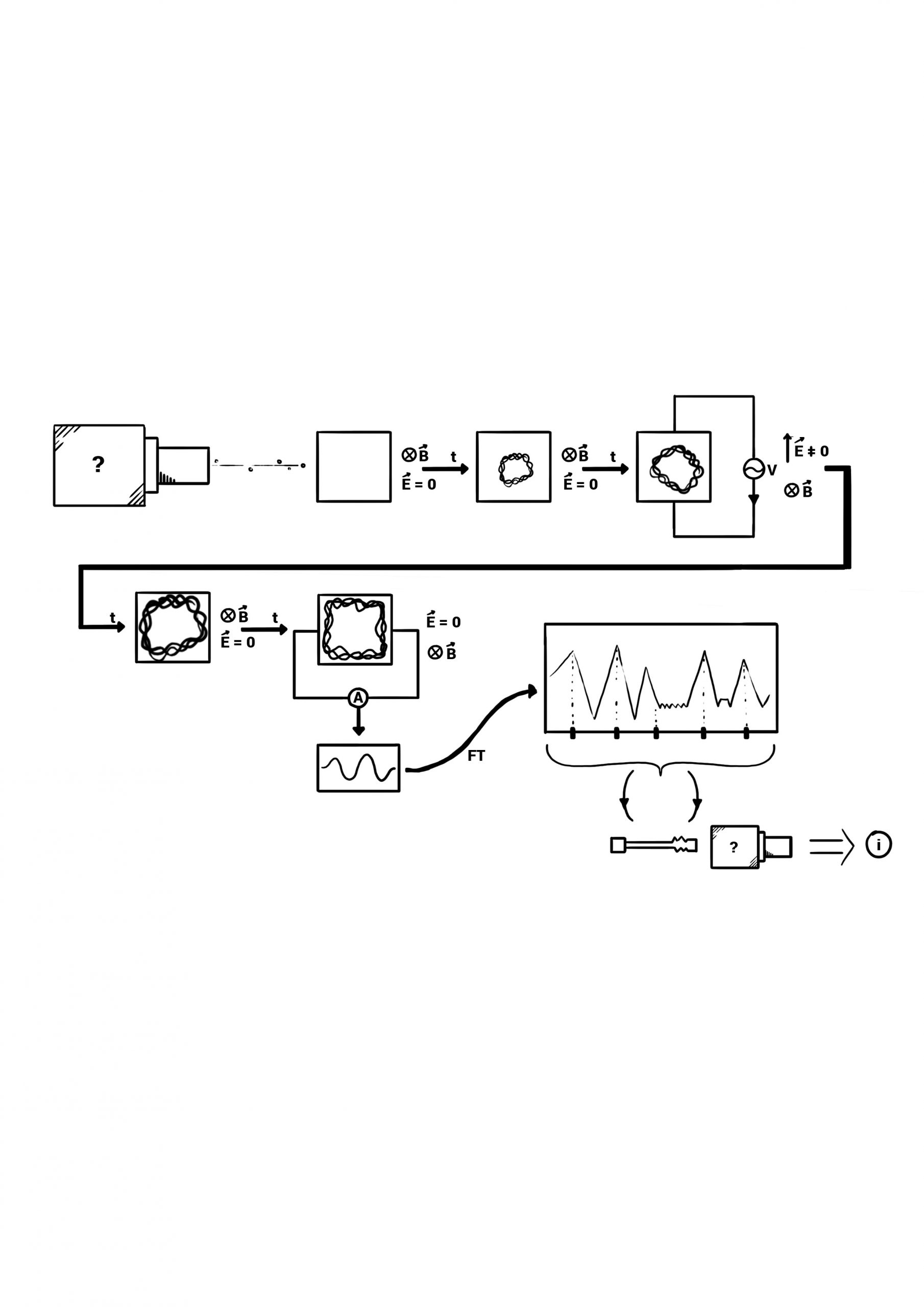 10 Feb Robust Mass Spectrometry and its connection with NMR

Ion Cyclotron Resonance Mass Spectrometry (ICR MS) is an experimental technique designed for measuring the mass-to-charge ratio of ions. It has various applications, e.g. it can be successfully implemented for analyzing the product ions created through collisions of reactant ions and molecules. The final goal is the acquisition of the mass of each product ion by means of electromagnetic fields (the charge is obtained by other methods). 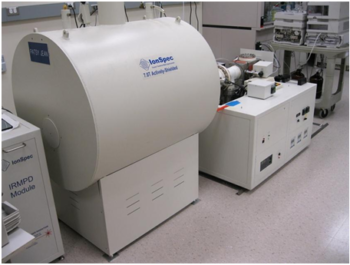 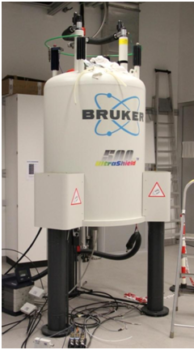 Magic connection between ICR and NMR

It has been proved that there is a surprising magic connection between control problems of ICR and NMR. It states that the optimal field (optimal, e.g. in the sense of minimum applied energy) designed for the excitation of the ions to high orbits in ICR can be equally well applied for the control of spin systems in NMR (flip of spins shown in the video).

The experimental cell is confined within six plates: two trapping plates, two excitation conducting plates, and two detector conducting plates. At first, the fragmented ions are injected into the cell which is located inside a spatially uniform static high field magnet. Then, while the ions rotate under the influence of the magnetic field, we apply a voltage difference on the two excitation plates thereby creating a spatially uniform time-varying electric field and exciting the ions to a higher orbit. The enlargement of ions displacement from their origin, in turn, redistributes the charge in the detector plates generating  an electric current which can be detected and amplified. As a final result the masses can be obtained via some specific transformation (known as Fourier Transformation in mathematics) of this electric current. The goal of the experiment is to identify the product ions created through collisions of the reactant ions. In my research I design the required excitation pulses which are used in the experiment. As you can see in the infographic, initially we have a black box of ions. Through the process described above we can reveal the composition of what the black box contained (the amount and the type of ions). 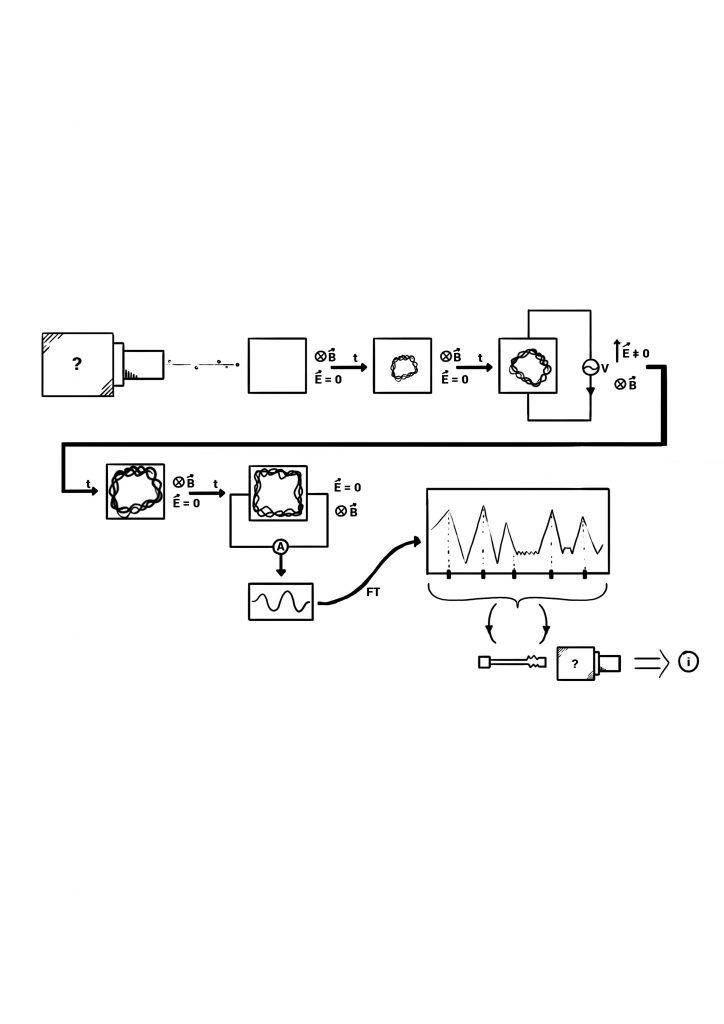